Eltek would like to reassure all of our customers that we are doing our utmost to avoid the spread of the virus and we are operating within the most up-to-date government guidelines.

Please be assured that we are still able to fulfil orders at this time; and hope to continue to be able to do so. We are reviewing the situation daily and will update this notice should this change.

Professional engineers who understand your requirements

With over 35 years' experience, Eltek provides innovative solutions for challenging monitoring projects. Our applications come with lifetime support for complete peace of mind.

We can provide simple, plain-language support for defining your requirements and building your monitoring system, with a worldwide network of highly-experienced distributors who can install, maintain and explain. 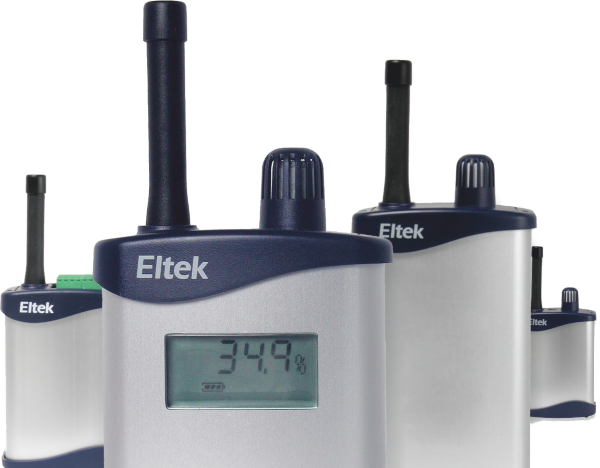 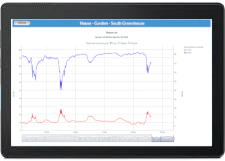 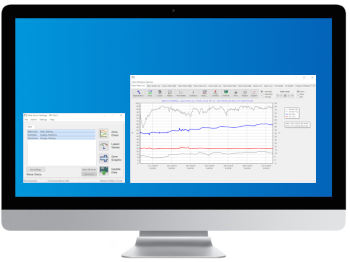 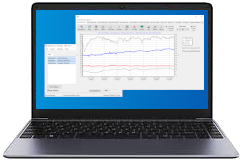 Eltek has a range of software to meet your requirements, with charting, analysis, automation and reporting for the best understanding of your data.

With desktop, mobile and cloud solutions, you can view your data anytime, anywhere.

Alarms can be generated and sent via email or SMS, for alerting you to changing situations.

A wide range of solutions for every environment

We have a range of both wired and wireless options available for connecting transmitters and data loggers, for the most up-to-date, realtime data. We can help you choose which solution matches your requirements. 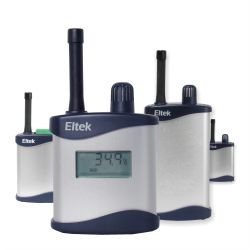 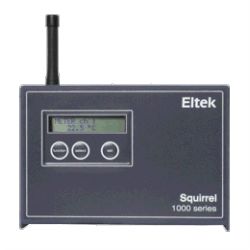 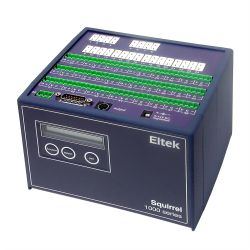 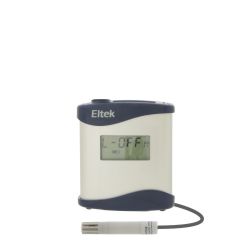 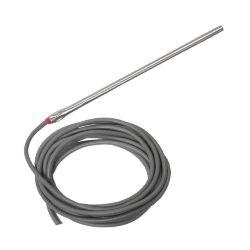 We have designed and built thousands of customised systems for the most challenging monitoring requirements. We have a team of industry experts and have partnered with research bodies to create new products.

Just some of the projects we have worked on can be found here: 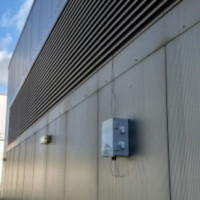 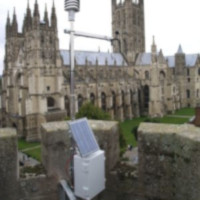 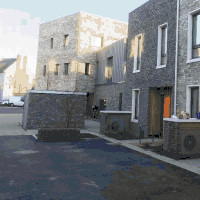 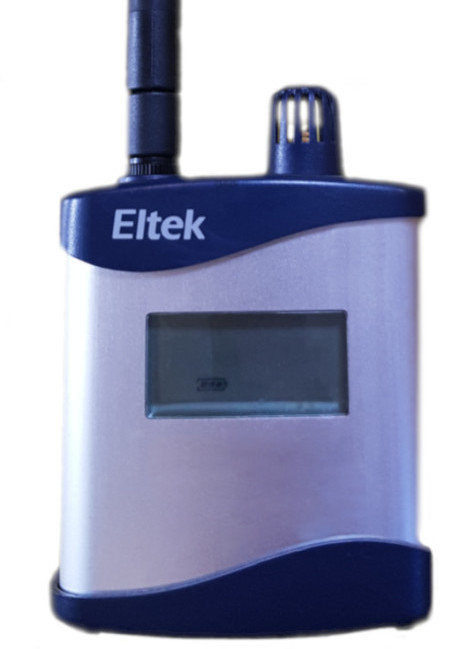 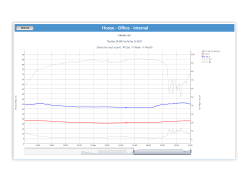 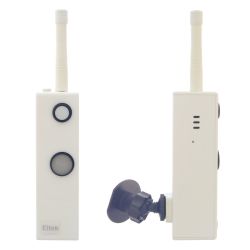 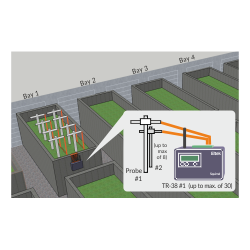 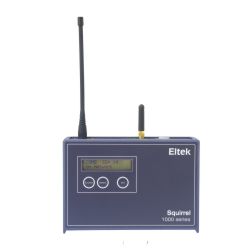 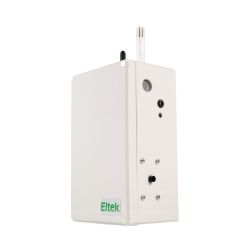 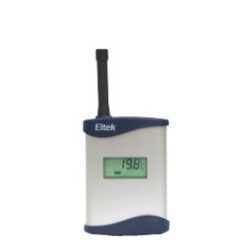 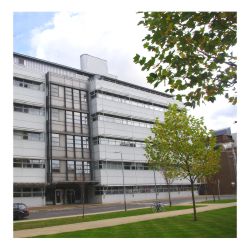 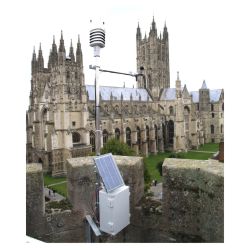 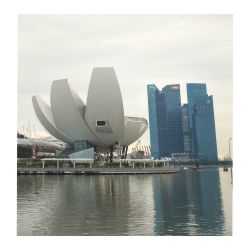